It should surprise nobody if the next pandemic starts in a factory farm.

After all, if your goal was to create optimal conditions for a lethal strain of influenza, you couldn’t do much better than creating a factory farm, where tens of thousands of animals — usually chickens, turkeys or pigs — are crammed together indoors. Social distancing? This is the exact opposite. 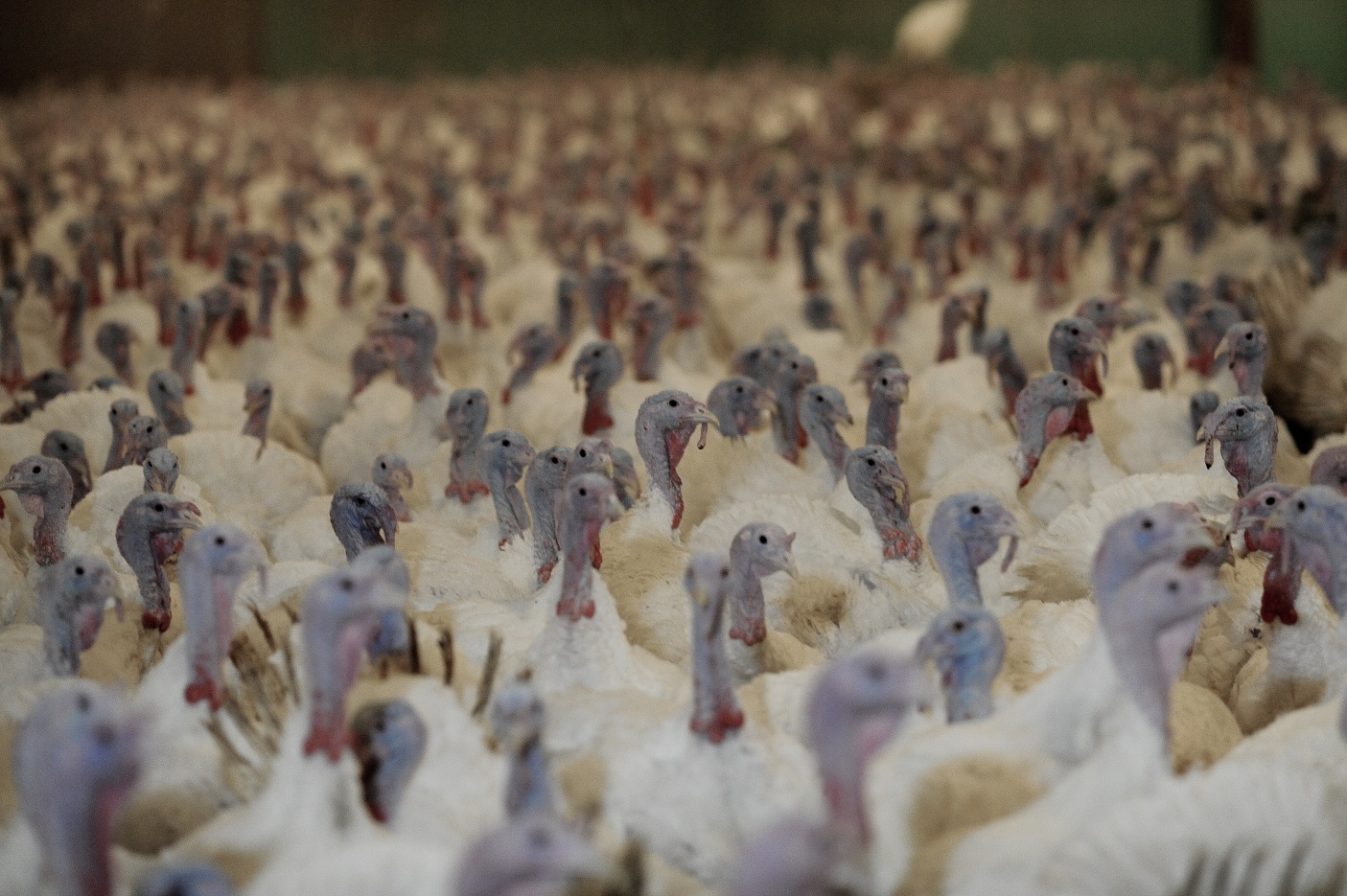 In fact, the danger that the next pandemic will emerge from industrial animal agriculture is keeping epidemiologists awake at night ?— because they’ve seen it happen over and over again.

The swine flu killed as many as 500,000 people worldwide in 2009-10. This lethal strain of influenza first entered the human population at a massive pig farm in Veracruz, Mexico. It appears to have entered the U.S. from a pig farm in North Carolina. 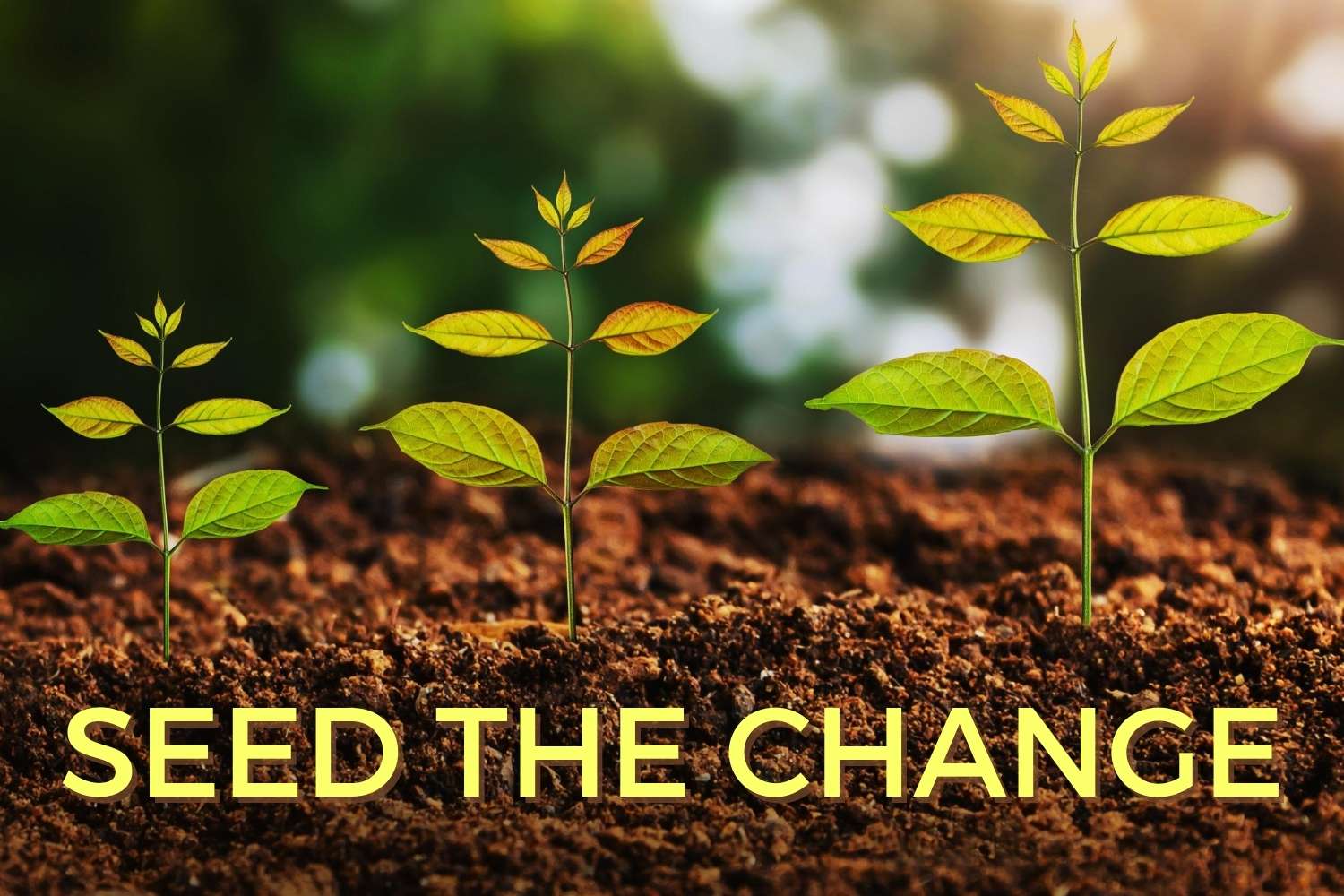 Support
Factory farms — which collectively produce about 98 percent of the meat consumed in the U.S. — are breeding grounds for killer pathogens for several reasons: 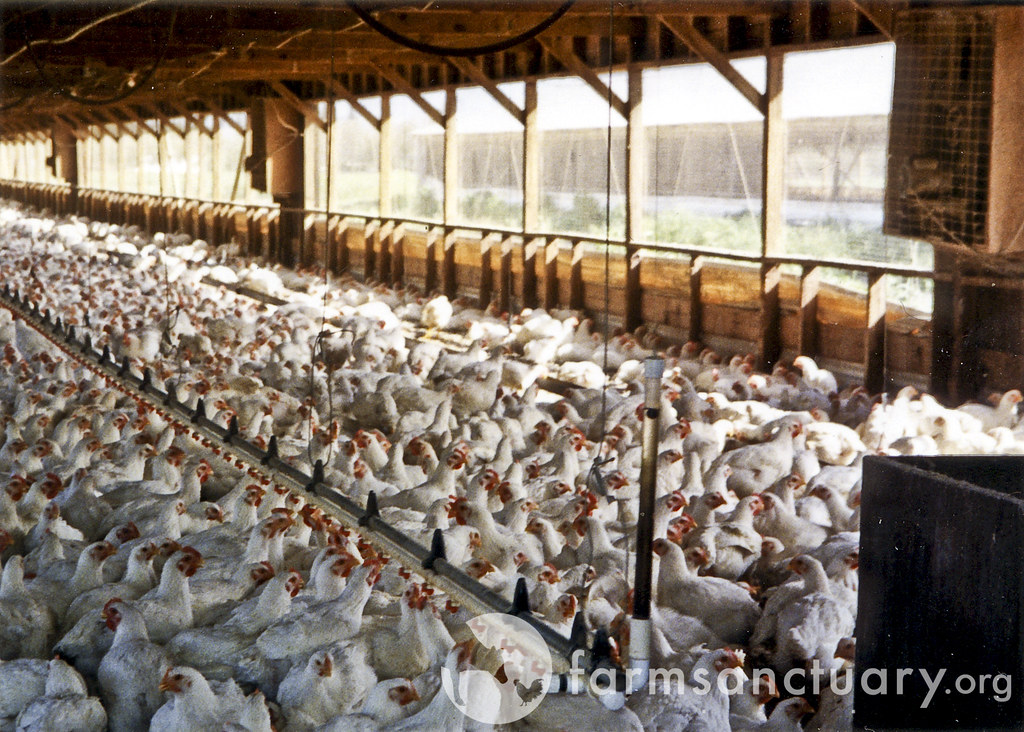 Heard of free-range chicken? This is what it looks like.

The 1918 Spanish flu, the worst pandemic of the 20th Century, infected about a third of the Earth’s population and killed approximately 50 million people. The underlying virus, H1N1, certainly came from birds, as do all influenzas, including the common cold.

While the exact point of origin for the 1918 pandemic has never been conclusively determined, many scientists have identified poultry farms in Kansas as the likely culprit.

A relative of H1N1, the H5N1 bird flu, is believed to have begun its ongoing assault on humanity at a Chinese poultry farm in 1997. It has killed more than 50 percent of the people who have become infected.

The only thing that has spared humanity from a devastating H5N1 pandemic is the low rate of human-to-human transmission.

If the H5N1 were to mutate into a form that is more transmissible from human-to-human, like the new coronavirus, this bird flu could kill anywhere from 5 million to 350 million people.

This is hardly far-fetched. Prior to the SARS outbreak in 2002, the scientific community thought coronaviruses could never cause more than a few sniffles. All it took were a few key mutations in the virus to produce a global pandemic. A similar process of mutation could turn H5N1 or another avian influenza into an even greater threat.

“Until factory farms housing millions of animals are eliminated, until we take the inevitable logic of disease evolution into account, novel, and potentially deadly, human diseases will continue to arise. Again. And again. And again,” Wendy Orent, the author of Plague: The Mysterious Past and Terrifying Future of the World’s Most Dangerous Disease, told the Los Angeles Times in January.

“The inevitable logic of disease evolution.” Yes, inevitable. Influenza viruses and coronaviruses are constantly and randomly mutating. Housing 20 billion or so chickens on our planet at any given time means these viruses have ample opportunities to hit the jackpot, to finally mutate into a form that is highly contagious among people ?— and highly lethal. 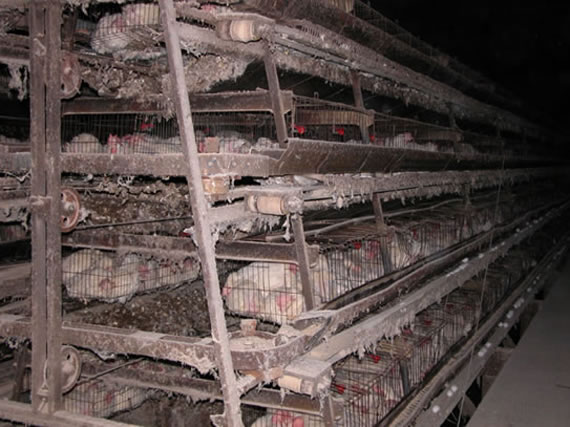 An editorial in the Journal of the American Public Health Association sounded the alarm in 2007:

“It is curious that changing the way humans treat animals — most basically ceasing to eat them, or at the very least radically limiting the quantity of them that is eaten — is largely off the radar as a significant preventive measure. Such a change, if sufficiently adopted or enforced, however, even at this late stage, could still reduce the likelihood of the much-feared influenza pandemic.

“It would even more likely prevent unknown future diseases that, in the absence of the change, may result from farming animals intensively and killing them for food. Yet humanity does not even seem to consider this option. We don’t tend to shore up the levees until after the disaster.

This last point is so important.

It’s highly unlikely that factory farms are going to be legislated out of existence anytime soon, despite their serious threat to public health. But as individual consumers, we can do our part to reduce demand and put these factory farms out of business.

Protect yourself now and help prevent another pandemic. Plant-based eating makes a profound difference. Ready to make a change? We’re here to support you, every step of the way.
Join Us